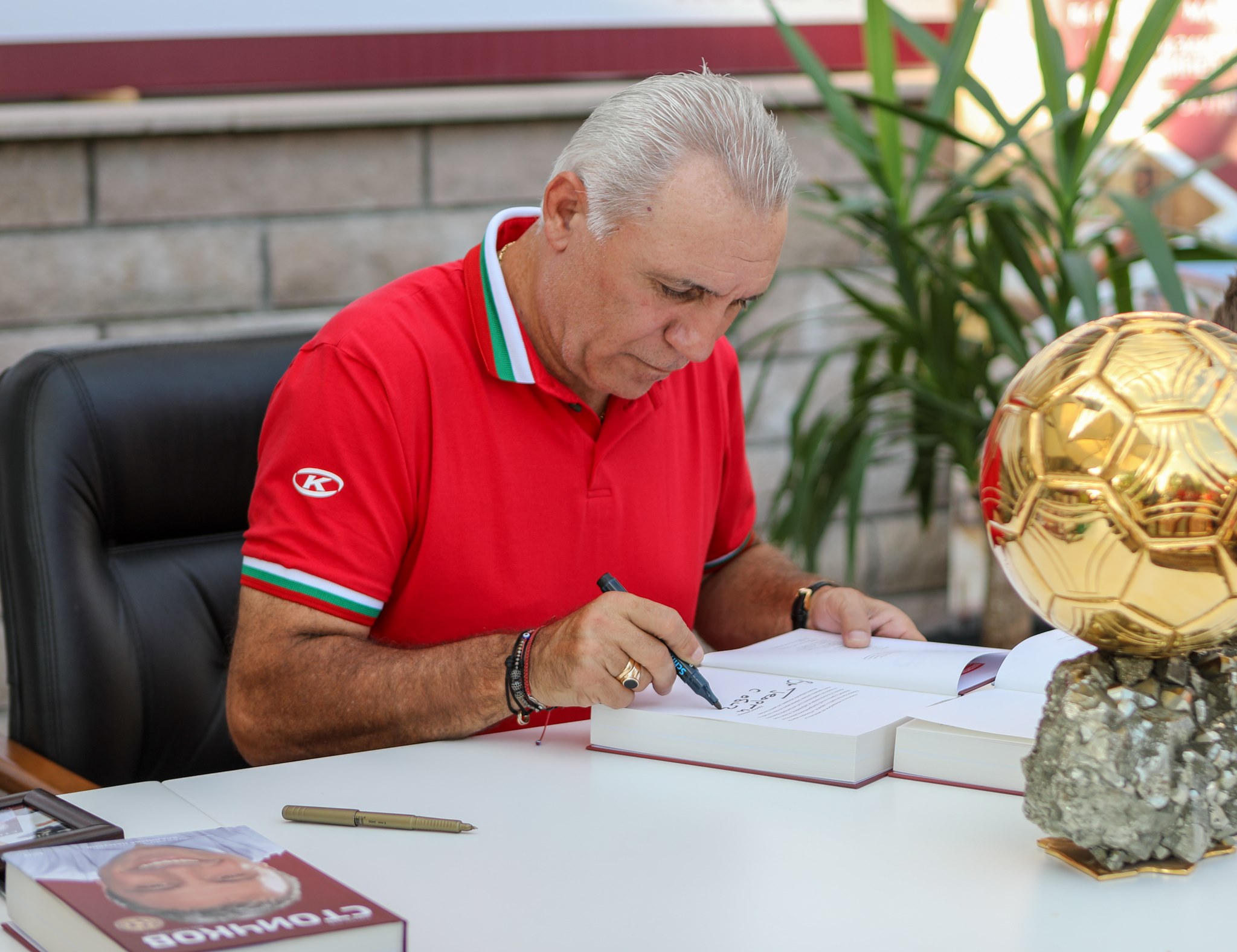 Bulgarian publishing house SoftPress in negotiation with Spanish and US publishers

Selling over 60 000 copies for less than a year, the book, penned together with famous journalist and Stoichkov’s friend for decades – Vladimir Pamukov, is a total bestseller in Bulgaria. The memoir tells the story of a young boy who rose from the dusty streets of communist Bulgaria to the Camp Nou pitch. The narration goes in Stoichkov’s typical manner – sincere, honest and without sugar-coating. 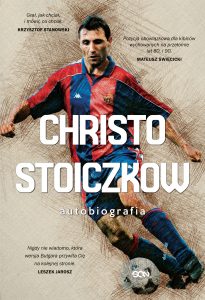 “Hristo Stoichkov and Vladimir Pamukov have created something extraordinary – not just a book, but an experience.  We, Softpress, believe that the journey of this book has just begun, and its mission – to inspire and motivate children and their parents, will go far beyond the borders of Bulgaria and football alike,“ says managing director of SoftPress Publishing Millena Stefanova. „We are pleased that many publishing houses from Europe and the US have shown interest in the book and negotiations over its publication in Spanish and English language are currently underway,“ she adds.

“Hristo Stoichkov. The Story” is coming out in Poland in the end of November 2019, and on 27th November Stoichkov himself is visiting Warsaw for book signing and meeting with fans.

“We, SQN Publishing House, are very glad to be able to publish in Poland the autobiography of such a great person as Mr. Hristo Stoichkov.

9 years of experience in publishing the best sports books in the world allows us to be sure that the book will be perfect in every detail. Agnieszka Chmielowiec, who translated the book from Bulgarian to Polish, was a great help in achieving just that. Her professionalism was superb.”

Hristo Stoichkov is a legendary Bulgarian football player, an explosive striker, noted for his competitiveness and fierce character on the pitch. After a successful career in his native Bulgaria and the fall of the communist regime in 1989 Stoichkov signed with FC Barcelona in 1991. Known as “the Raging Bull” for his emotional intensity, Stoichkov was much loved by fans. He is regarded as one of the best players of his generation and is widely considered the greatest Bulgarian footballer of all time. He was runner-up for the FIFA World Player of the Year award in 1992 and 1994, and received the Ballon d’Or in 1994. In 2004, Stoichkov was named by Pelé in the FIFA 100 list of the world’s greatest living players.

„I have made many mistakes in my life and in the book I talk about them. I have skipped neither the good, nor the bad things. If one changes at 53, it means they haven’t achieved anything. I am not going to change,“ Stoichkov said at the official premiere of his memoir in Sofia, Bulgaria.

Co-author Vladimir Pamukov is a famous Bulgarian sports journalist, winner of the most prestigious journalist prize in the country „Chernorizets Hrabar“.

SoftPress Publishing (founded in 1994) is one of the highest ranked Bulgarian publishing houses whose motto “Books for the whole family” sums up its rich portfolio. The company catalogue features over 1400 titles which span various genres and titles including Michelle Obama’s Becoming, Walter Issacsson’s Steve Jobs, The Innovators and Leonardo da Vinchi, Louise Penny’s Chief Inspector Gamache series and many others.